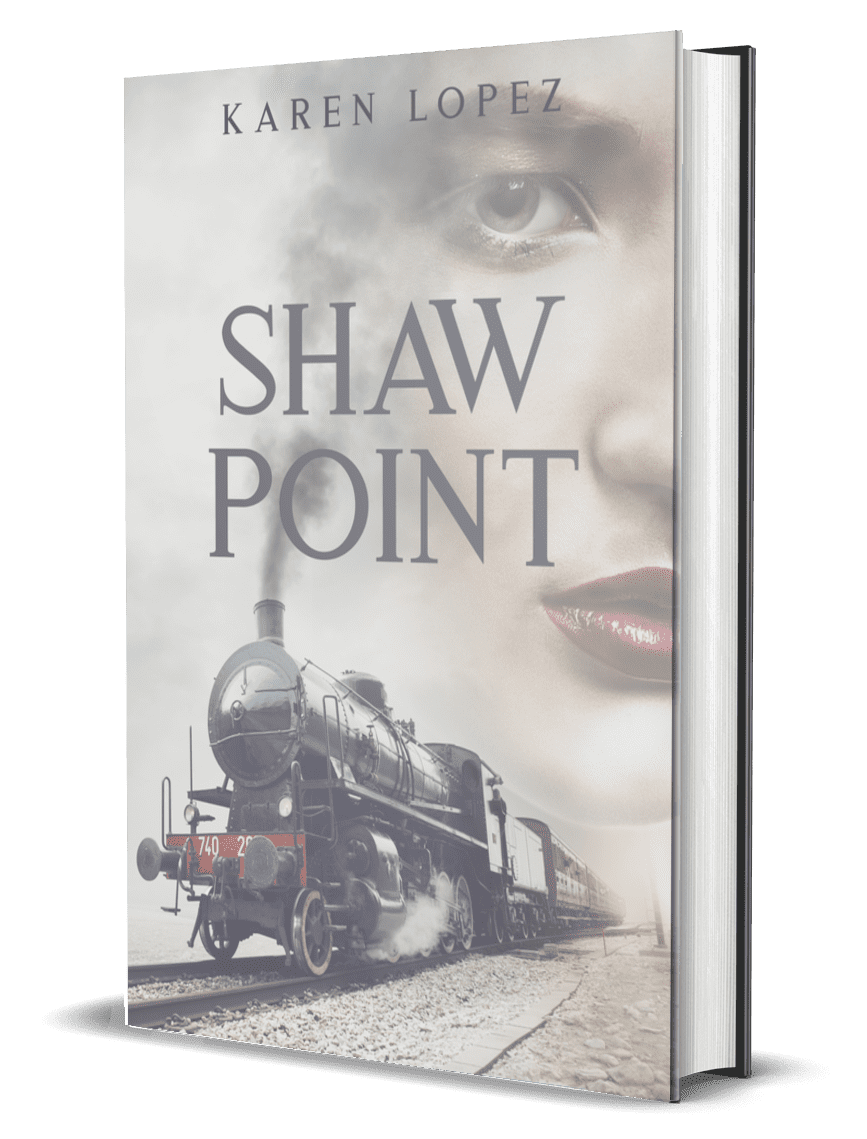 In 1918, while the war is ongoing, Martha receives news of her husband’s sacrifice for it. He is gone forever and so is the life she has known.

Only Josephine, her best friend from childhood, is willing to stand by her when Martha makes the daring decision to leave town. And start over. 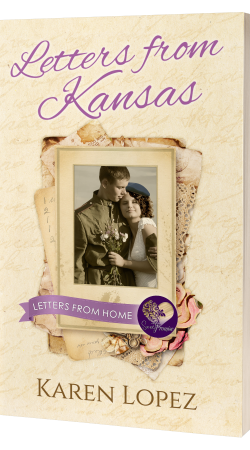 During the second World War, Becky receives fewer and fewer letters from her husband. Will the war rob her of the only man she's ever loved?

Becky Nelson fled her childhood home and risked irreparable damage to her relationship with her only sister for an independent life in Kansas. The bookish bachelorette had no sooner settled in the Sunflower State when her path crossed with Henry, a ruggedly handsome farmer.

The draft selects the seemingly untouchable Henry, and the couple rushes to make their union permanent before the war carries him to far-off lands. As the days turn to months, their letters give Becky and Henry the strength to go on as he serves his country, and she shares their home with an unlikely guest.

As more men leave to fight in the war and fewer letters return, it’s up to Becky to keep their farm going. Will Henry return home, or will this war rob her of the only man she’s ever loved?

Have they found each other only to let secrets push them apart? Before turning eighteen, Poppy fled an abusive home in search of a better life on the streets of Jackson, Mississippi. Her street-smarts and courage only take her so far, but when her situation takes an alarming turn, who can she trust with her secret? Could it be the boy with the dreamiest blue eyes ever? 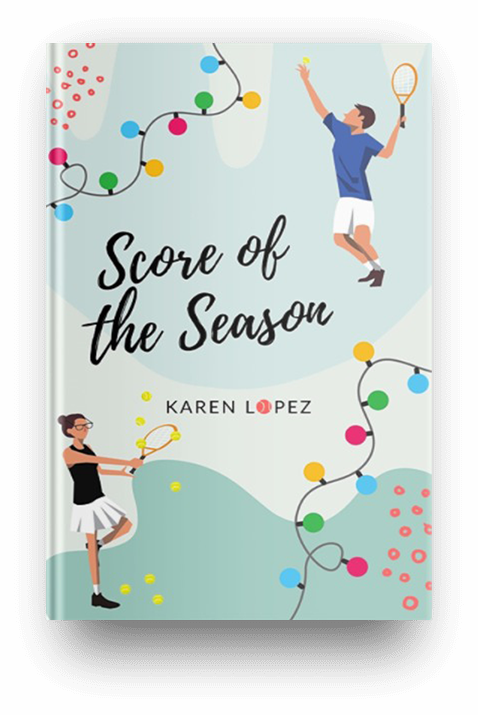 Score of the season

His only love was tennis–until he met his new co-worker. Their new friendship soon moves from the workplace to the tennis court where he teaches her everything about the game, but will spending Christmas together lead them to win the best game of all? 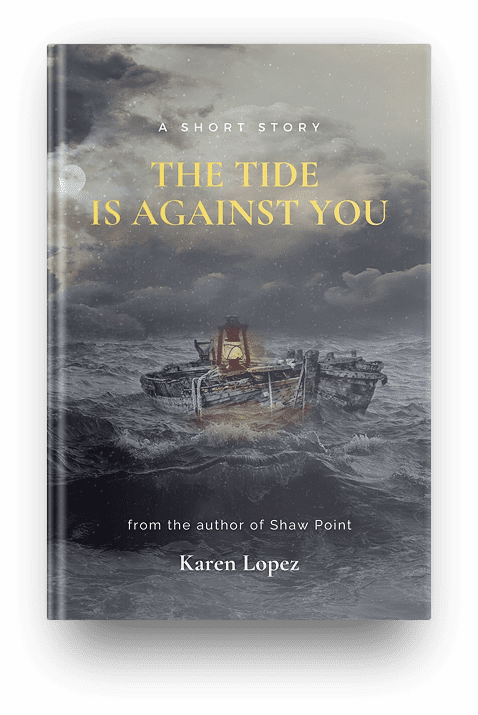 The Tide is Against You

Once a sailor, she becomes a self-appointed light house keeper watching for signs of any boat in distress along the island’s rocky shore. An old medallion rests in a drawer forgotten. Now, she wonders, has the magic returned to it?

Listen to the Free Audiobook Preview

WriterKLopez · The Tide Is Against You Audiobook Sample 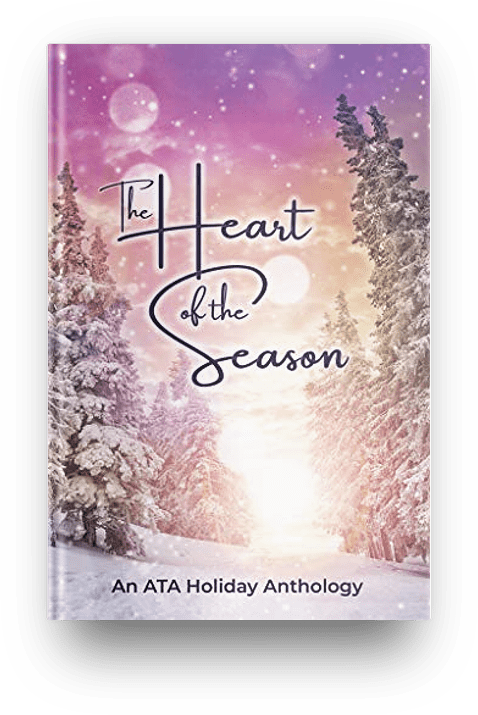 The Heart of the Season

A jolt of joy you cannot wait to unwrap for the holidays. Let your heart be merry and bright as you dive into this multi-genre collection of short stories centered on the themes of love and joy during the holidays.